Our take: Spans 100 years of aviation history with over 400 pages of photographs that are augmented with accompanying text that tells the story each aircraft. This is one of the most complete books depicting aircraft that we have ever seen.

Title: In the Cockpit: Inside 50 History-Making Aircraft

Our take: Color photographs of the entire cockpit of 50 different historically significant aircraft. You can see all the different gauges, levers, switches and controls that pilots used. Includes interesting facts along with the photos. 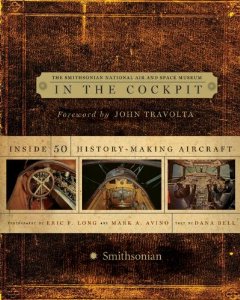 Our take: Profile pictures of all the various aircraft used during the Cold War along with facts and specifications for each one. Also includes famous pilots that flew during the time and which aircraft they piloted. The book also discusses which missions and engagements each aircraft was used in. 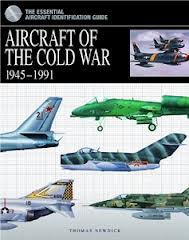